December 2019 marks the 40 year anniversary of an important record in our lives, AK79. 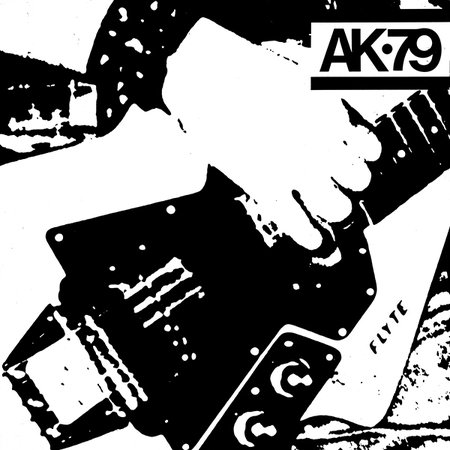 December 2019 marks the 40 year anniversary of an important record in our lives, AK79. Within the grooves of this historical landmark compilation lies a connection to our musical whakapapa as New Zealanders and music lovers. A defining record, having captured a raw snapshot of the punk subculture in Auckland during the late 70s, this much-loved compilation is a living, breathing statement of what came before today.

To mark this very special occassion, Flying Nun Records pays tribute to those ragged and rambunctious years by presenting AK79 40th Anniversary Edition reissue, due in-stores throughout New Zealand on December 13th.
Presented in a myriad of forms; on limited edition red vinyl, standard black vinyl and CD, we can celebrate this iconic cornerstone of alternative kiwi rock history with this special anniversary edition. Featuring new liner notes written by Ripper Records’ Bryan Staff, the 2019 reissue will feature all songs ever featured on any version of AK79 for a complete look at its recorded history. Pre-order your copy here

A limited edition run of Ripper Records, Propeller Records and AK79 t-shirts will be printed in celebration of this landmark occasion.