Today, Jeremy Redmore shares the second chapter from his five-part album The Brightest Flame. Day 21 arrives in the form of two emotionally charged songs, 'The Best Is Not To Come' and 'One Amongst 1000' out today on your preferred streaming platform. 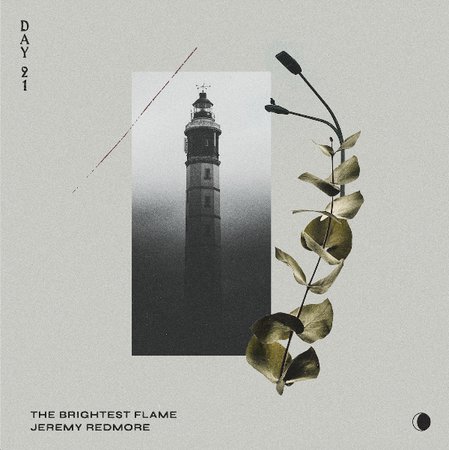 Three weeks into the story of The Brightest Flame the shock of its beginnings has worn off. Written by Redmore while living in Toronto in the depths of winter, Day 21 is an exploration of isolation. How someone can feel acutely alone whether they are in an empty house or the main strip of a city's chaotic nightlife. These two songs explore what it feels like to realise the pillars of a finely-crafted life have been washed away.

The Brightest Flame signposts a significant shift in Jeremy's songwriting where creating ascended "ambition" and "work" and became a necessary healer. Four and a half years since leaving for Canada, Jeremy is back home in Aotearoa preparing for his most vulnerable release yet.The 11 tracks are divided into five key dates, each accompanied by two to three tracks following a story of heartbreak, shock, isolation, bitterness, exploration and hope. The album will be released over the next few months, slowly unveiling this tragic yet beautiful story. The final instalment of the narrative will be shared on 20th March 2020.