Madeleine Howard's New Single Is Reaching Out to You!

Following a 5 star review of her 2nd single, today Madeleine Howard launches her third single, Reaching Out which is the final single off her much anticipated debut EP Just Reaching Out. 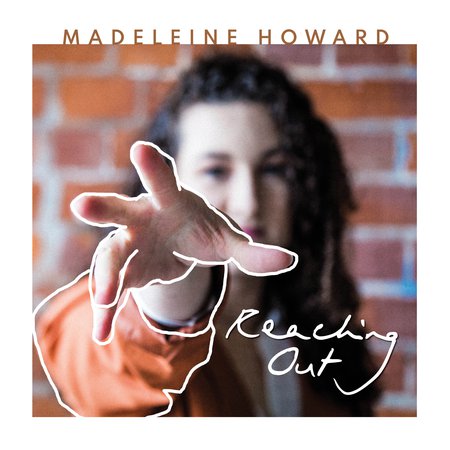 Embodying a true kiwi singer-songwriter sound, previous singles have been included in NZ On Air’s NewTracks compilation and has gained recognition from the likes of Ladyhawke.

"This is a special song for me. It's about two people who I was once really close with and for various reasons have since drifted from. The song is my way of essentially "reaching out" to them."

Originally from Hawke’s Bay, Madeleine moved to Christchurch in 2017, and is now a part of the SOLE Artist Development programme, working alongside artist mentors Sacha Vee and Will McGillivray (NOMAD).

Reaching Out was produced by Will McGillivray (NOMAD). "It's my favourite track on the EP. It's the one I was most happy with in terms of production,” Madeleine says. “He captured exactly what I had envisioned for this song and I'm so pleased with the end result."

The announcement that her earlier single had been picked up as part of NewTracks with NZ On Air was already a highlight, she says. The compilation of new songs from New Zealand artists is made available to broadcast media. “It’s definitely a boost,” Madeleine says.

Reaching Out launches on 31 July on all streaming platforms. Next month, Madeleine will release her debut EP Just Reaching Out featuring one more song, a collection of personal and emotive songs. The launch will be celebrated with an EP Release show on the 3rd Sep at darkroom in Christchurch.