Sam Wave Double Single Release Wake Up Sunny and I Got This Feeling.

Sam Wave is the project of Sam Mehrtens - a songwriter, performer and producer creating wordly pop music in the secluded mountains of Arrowtown 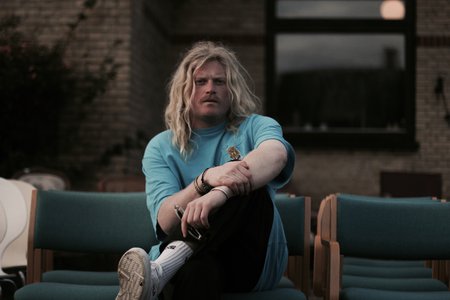 Ahead of Sam’s debut album release titled ‘Rhetorical What’, the world has been graced with two smooth, groovy and easy listening singles – Wake Up Sunny and I Got This Feeling. Stream the singles on Spotify, Apple Music and all other good platforms.

‘Rhetorical What’ is set for release on 19 December 19. The album challenges the norms of the Pop genre and has multiple international artists featuring on it, such as from the likes of Belgium, Canada and Australia. Amongst features on the album is Sam Wave’s younger brother and frontman of Mild Orange, Josh Mehrtens.

Wake Up Sunny and I Got This Feeling ought to excite you and are the beginning of the Wave. The next two singles will release on 13 December. Expect big things from Sam Wave.

Sam Wave and his full band can be caught live this Summer throughout New Zealand at Nest Fest (Hawkes Bay), Wellington, Auckland, Wanaka and Queenstown.

Listen via Spotify and Apple Music

I Got This Feeling - https://smarturl.it/igotthisfeeling