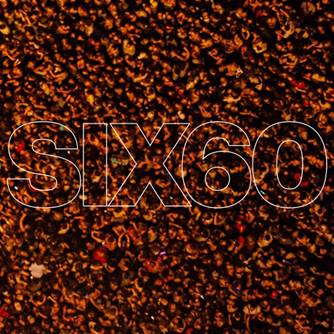 Not to mention, recent tracks from the record have cumulatively tallied 10 million-plus streams and counting. . “The Greatest” surpassed 4.5 million Spotify streams as “Please Don’t Go” and “Raining”having surpassed the 1 million mark in under a month since release. Dropped last week, “Ghosts”haunts and hypnotizes with a combination of organic grooves and show-stopping vocal firepower. The album comprises a rollercoaster of striking style-hopping. It vaults the soulful swing of falsetto-ignited opener “Never Enough” through to the emotionally charged and entrancing acoustic finale “Bitter End.”

Next up, the band launch a full-scale world tour on November 18 at Jaeger in Oslo, Norway. They touch down in countries across Europe before heading to Australia and returning to their native New Zealand. Once again, they sold out Western Springs Stadium in Auckland, NZ on February 2020, moving 50,000-plus tickets in under just two months. This marks their second consecutive sell-out at the venue.

SIX60 remain one of the biggest New Zealand groups ever, and they also quietly stand out as a global phenomenon. The musicians notably took home “Best Group” at the 2018 NZ Music Awards, among five other awards. The boys made history by becoming “the first New Zealand Act to Sell 50,000 Tickets to a Show in Western Springs Stadium.” Not to mention, they moved an unprecedented 1 million singles in New Zealand.

Now, they’re primed to impact North America with an inimitable sound of their own.

Tracklisting is as follows: