‘Eyes Closed’ is the second single of a 2-single release plan to showcase the vast range Tazman Jack possesses as an artist. ‘Better than Me’ (the first single) was a rootsy singer/songwriter pop song, and ‘Eyes Closed’ is an R&B jam. 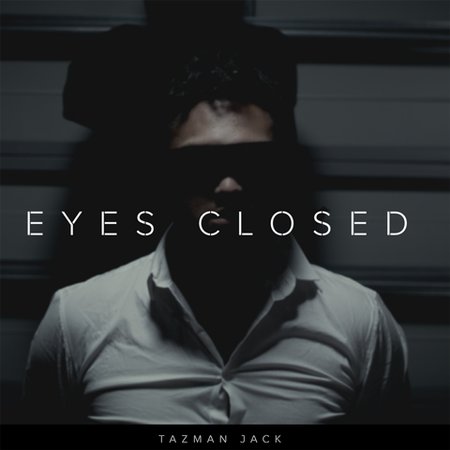 ‘Eyes Closed’ (written and produced by Tazman Jack and Adam Harding of ThEnd) is a song about loving someone for more than what’s on the outside. It’s the inside that really counts. It’s the 3rd single from his new album project (also called “Eyes Closed”) which is due for release in June this year.

“With the entire ‘Eyes Closed’ album project, I wanted to make songs that express/show that things can be more that what they seem...just looking at the surface doesn't give you the full picture”.

The song and video was produced with the support of NZ On Air Music before COVID19.