Tāmaki Makaurau’s Valkyrie are back with a brand new track ‘Good Thing’, their most infectious bop of a track yet (really – try not to dance to this, we dare you), accompanied by a vivacious and decadently alluring video directed by Shae Sterling. 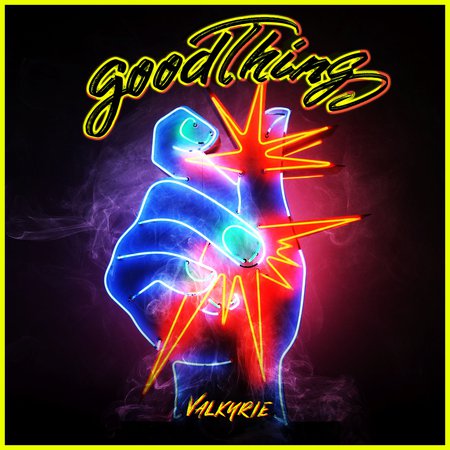 The track is written about the sexiness of Jimi Hendrix and Mick Jagger, and is overflowing with good vibes and energy.

Speaking of the idea behind ‘Good Thing', Valkyrie's front woman Omer Gilroy says, "Imagine being stuck in isolated nature for a week, surrounded by the Beatles, the Stones and Jimi Hendrix... No cell service, just vinyls of the classics and friends. We had a good thing going and what you hear in the song is how we felt while writing it. "

Valkyrie are a 3-piece hailing from South Auckland, known for their immersive eclectic sound which brings together elements of arena rock, pop and RnB. Featuring membersRebel Reid, Omer Gilroy and Brandon Haru, their stage energy captivates and has seen them grace the stages of Splore, George in the Park and Big Gay Out. They are currently working hard towards the release of their EP due for release in 2021.