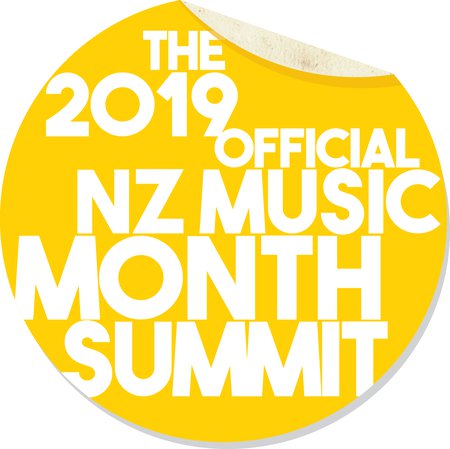 Aotearoa has an abundance of world-class talent that you can see on stages across the length and breadth of the country. In clubs and pubs, community centres and RSAs, theatres and school halls, and so many other venues, there is no shortage of live music happening every week around New Zealand.

We are excited to announce that following the kaupapa of 2019, the Official NZ Music Month Summit makes a welcome return this May with an impressive line-up of panellists speaking on the most exciting aspect of the music industry - live performance.

Whether you are watching an emerging artist in one of the fantastic grass-roots venues around Aotearoa or soaking up a headline performance in an illustrious New Zealand theatre, there is nothing quite like the experience of seeing amazing music live. But putting on a great show isn't easy, so we have gathered some experts to share their knowledge and advice with you.

Held at the Herald Theatre, Aotea Square in Auckland on May 25th from 10am, the Summit will feature four separate panel sessions with industry leaders discussing every aspect of the juggernaut, which is live performance.

Attendees can expect thought provoking discussions and conversation, invaluable insight and information, and there will be a chance to have any burning questions answered at the end of each session.

The subjects and first speakers to be revealed are:

LOOKING AFTER YOURSELF ON THE ROAD
Going on tour sounds like it is a whole lot of fun, and it is! But it can take a toll on an individual's wellbeing, health and relationships. This will address the various pitfalls and give tips on how to exercise self-care while on the road. 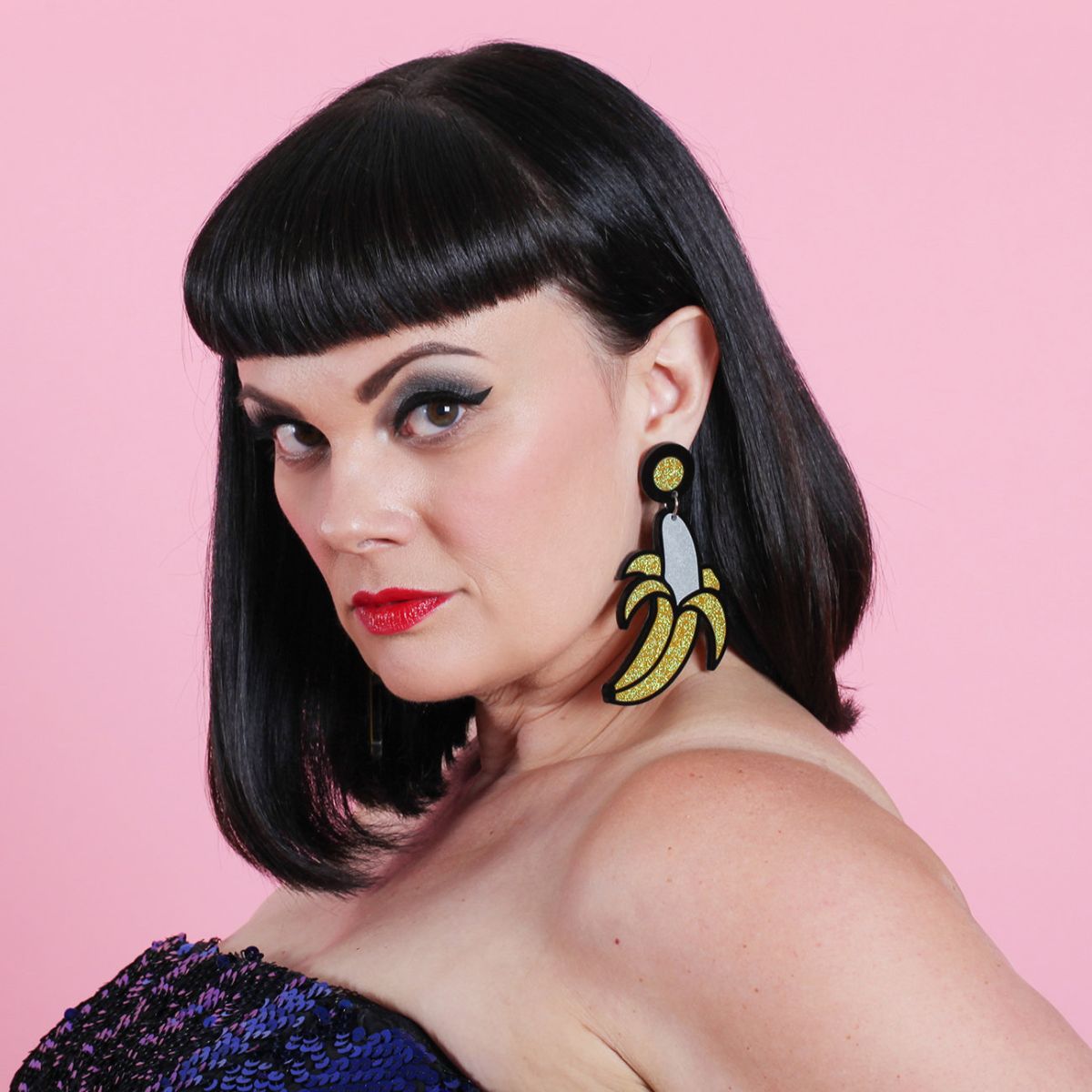 TAMI NEILSON: With a rigorous international touring schedule, Tami Neilson plays sold out shows across North America, New Zealand and Europe. A true force to be reckoned with Tami has been described as "A red-hot honky-tonker, somewhere between Patsy Cline and Wanda Jackson with perhaps just a little bit of Peggy Lee sophistication." 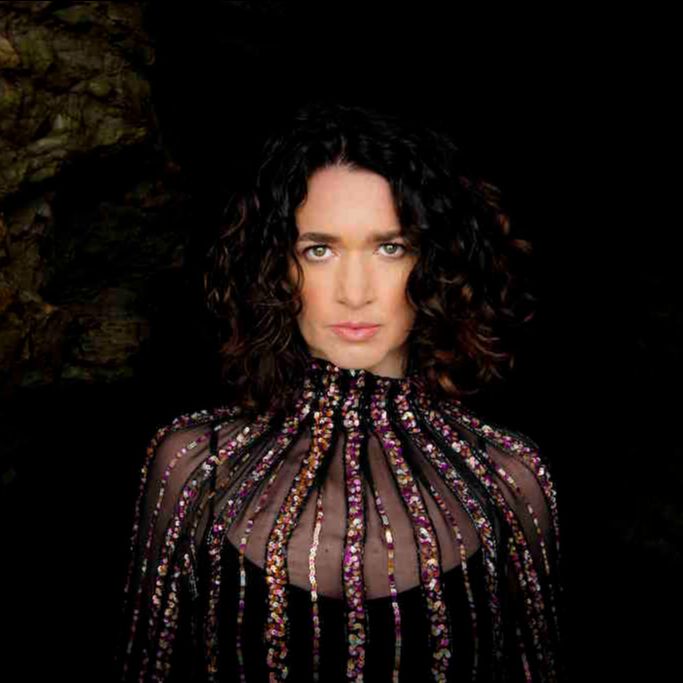 JULIA DEANS: As the sassy and beguiling front woman for Fur Patrol at the turn of the century, the past decade has seen Julia Deans transition from iconic rock chick to glorious songbird. With Taite, Silver Scroll and NZ Music award nominations under her belt she also has vast experience touring not only with her musical prowess but also on stages in Shakespeare soliloquies, art festival shows, musicals and tribute performances.

PRODUCTION, TIPS OF THE TRADE
For everyone who has practiced hard and now there is a gig to perform. This panel covers what questions should be asked in advance to ensure stress free show for all involved. Production gurus share their knowledge and insight to a stress free live performance setup. 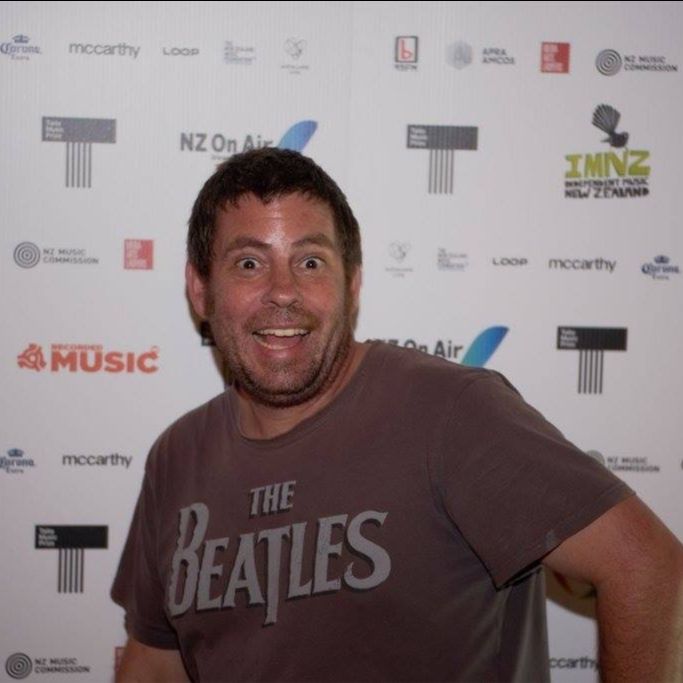 CHRIS TAITE: Chris Taite has over 20 years experience in live sound reinforcement. He has won awards for Best Live Sound Engineer and has been credited for his contribution to platinum records. International touring acts ask for him by name to mix their live shows, and he is extremely passionate about mixing sound perfectly. 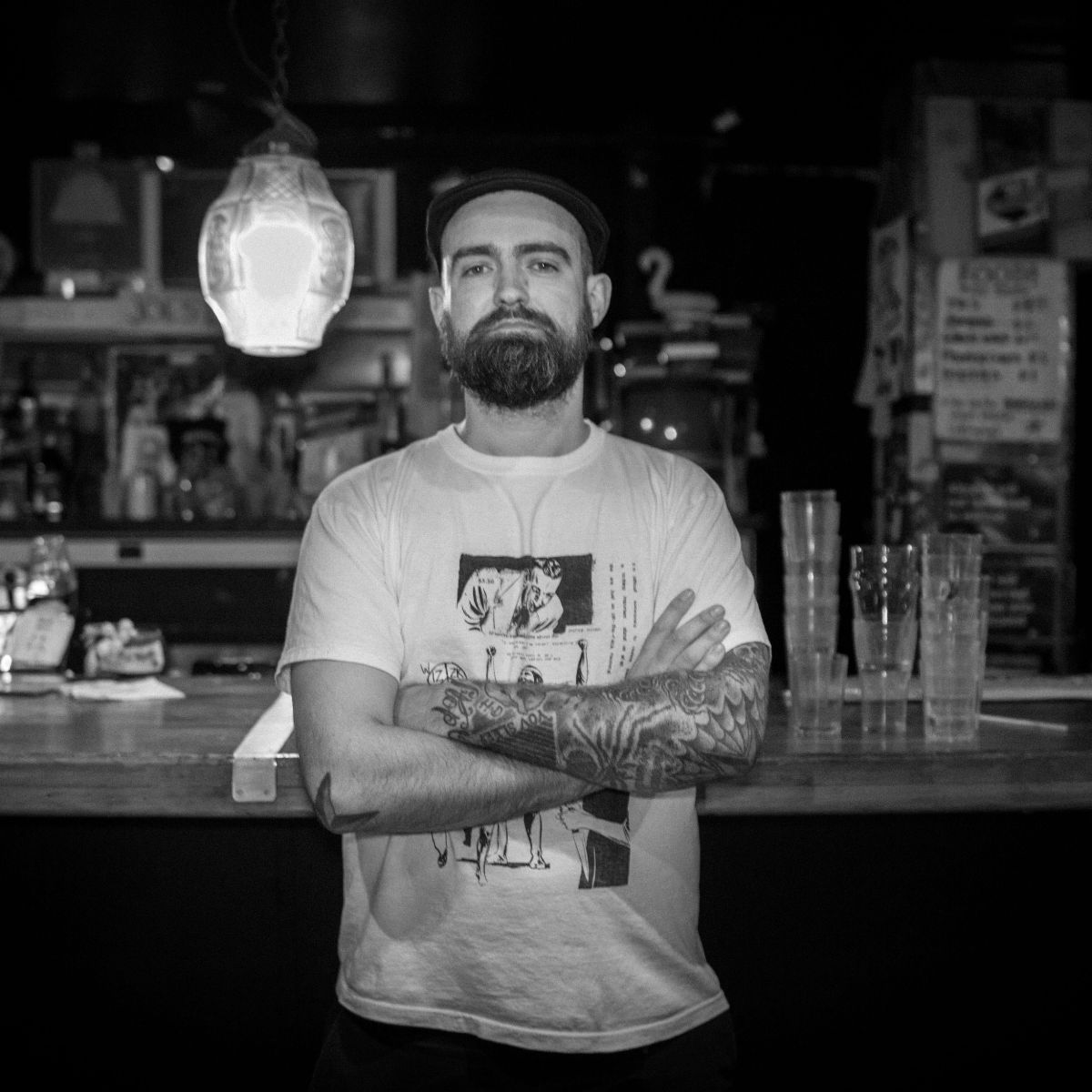 TOM ANDERSON: A production manager, stage tech, promoter rep, live sound and recording engineer, tour and stage manager with clients such as Live Nation, Secret Sounds, Rhythm and Vines, Laneway and Homegrown, Tom Anderson has a plethora of live knowledge and experience both home and abroad.

MARKETING & PROMOTING LIVE SHOWS
Performing live is a crucial talent to master for any artist with reputations being made or broken from a show performance. Industry experts give insight into the various ways to successfully market and promote shows, no matter what level of experience the artist is at. 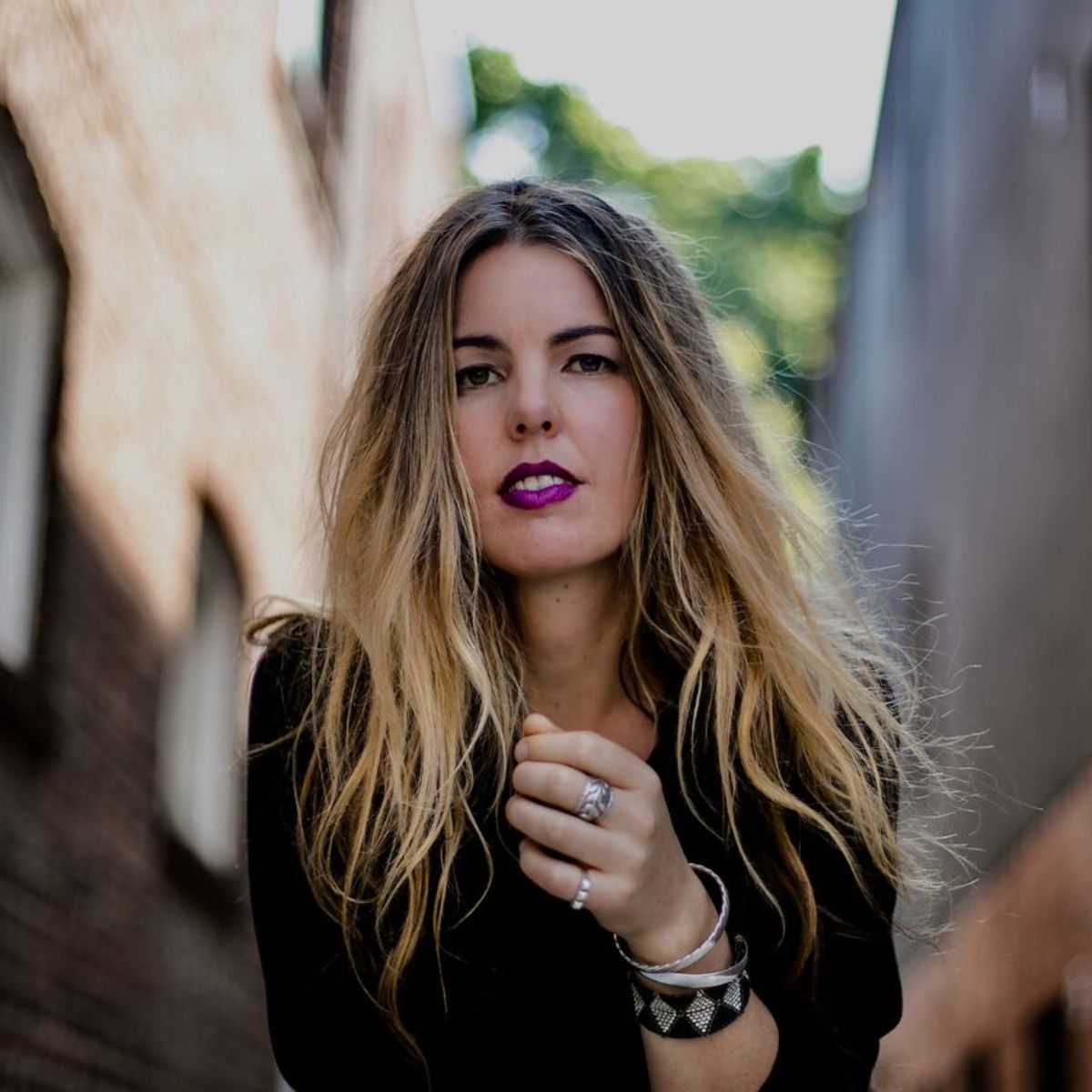 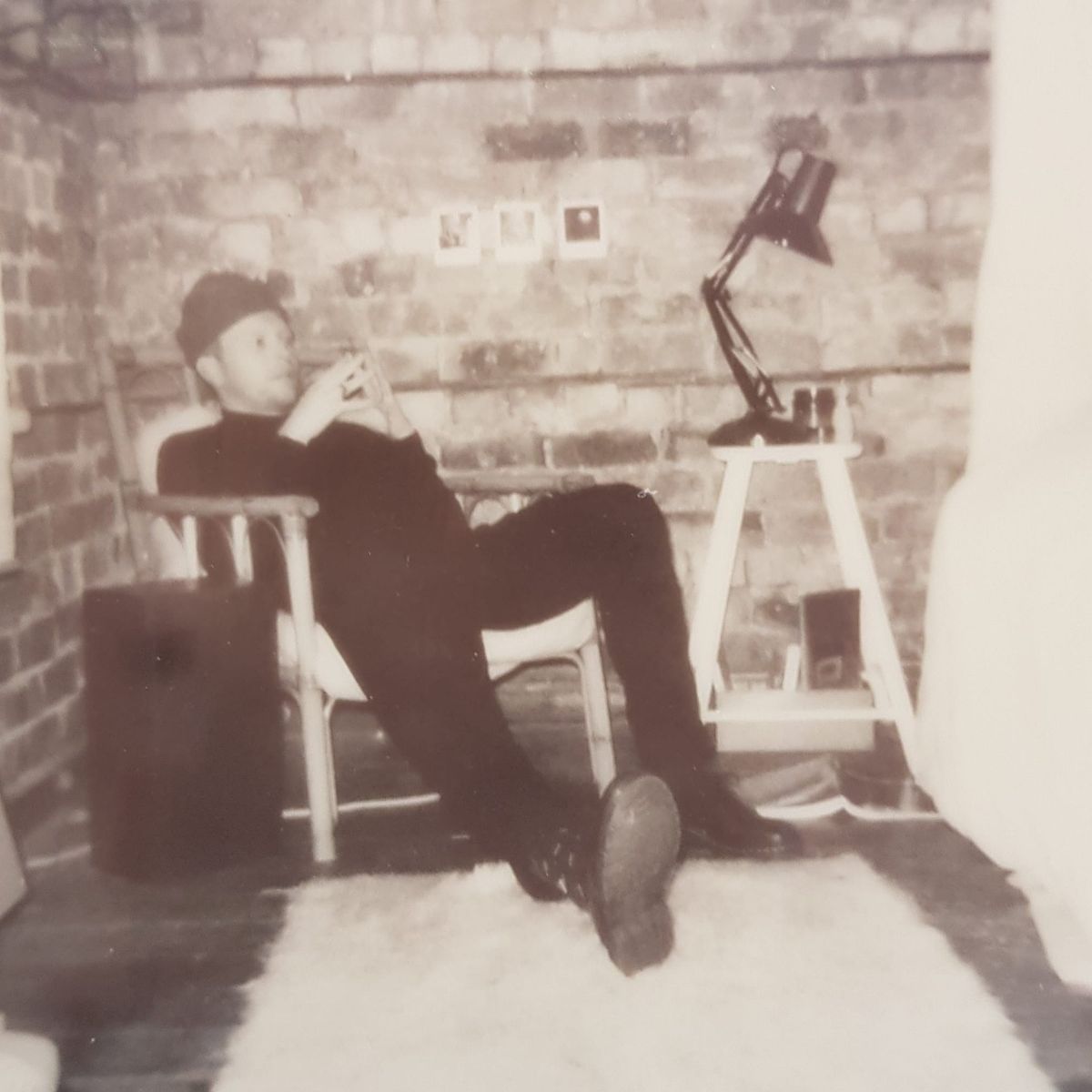 HARRY PETIT: Harry Petit has helped independent artists accumulate millions of streams online and go on to sell out tours across Aotearoa as well as creating a new festival NEST FEST.

FESTIVAL BOOKERS
Some of New Zealand's top festival bookers will give tips on what they're looking for when putting together a festival line up. 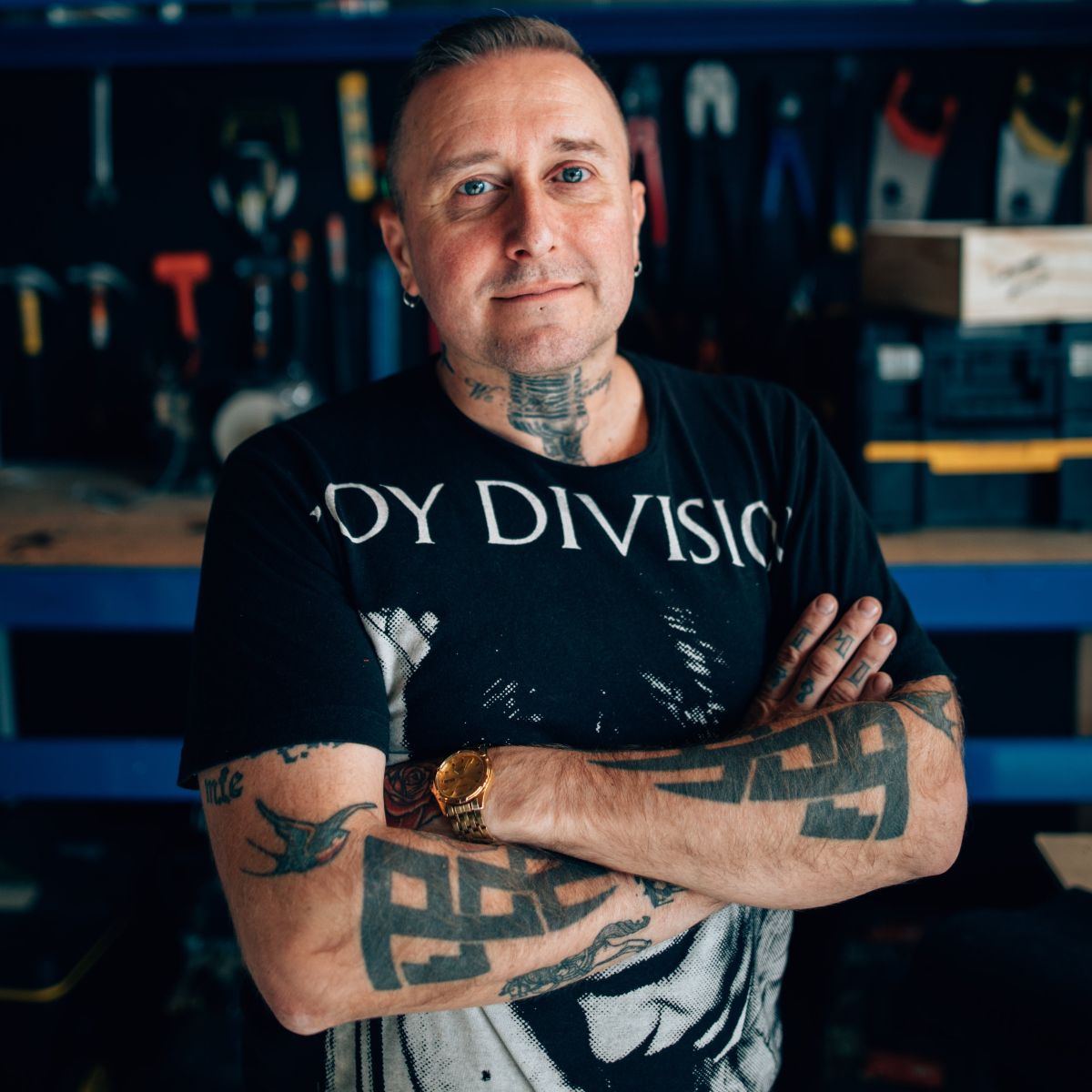 GAVIN DOWNIE: With over 20 years in the local and international music industry, Gavin Downie is now the lead Event Organiser for Auckland Council events Music In Parks - a series of 25 free music events across the Auckland region. 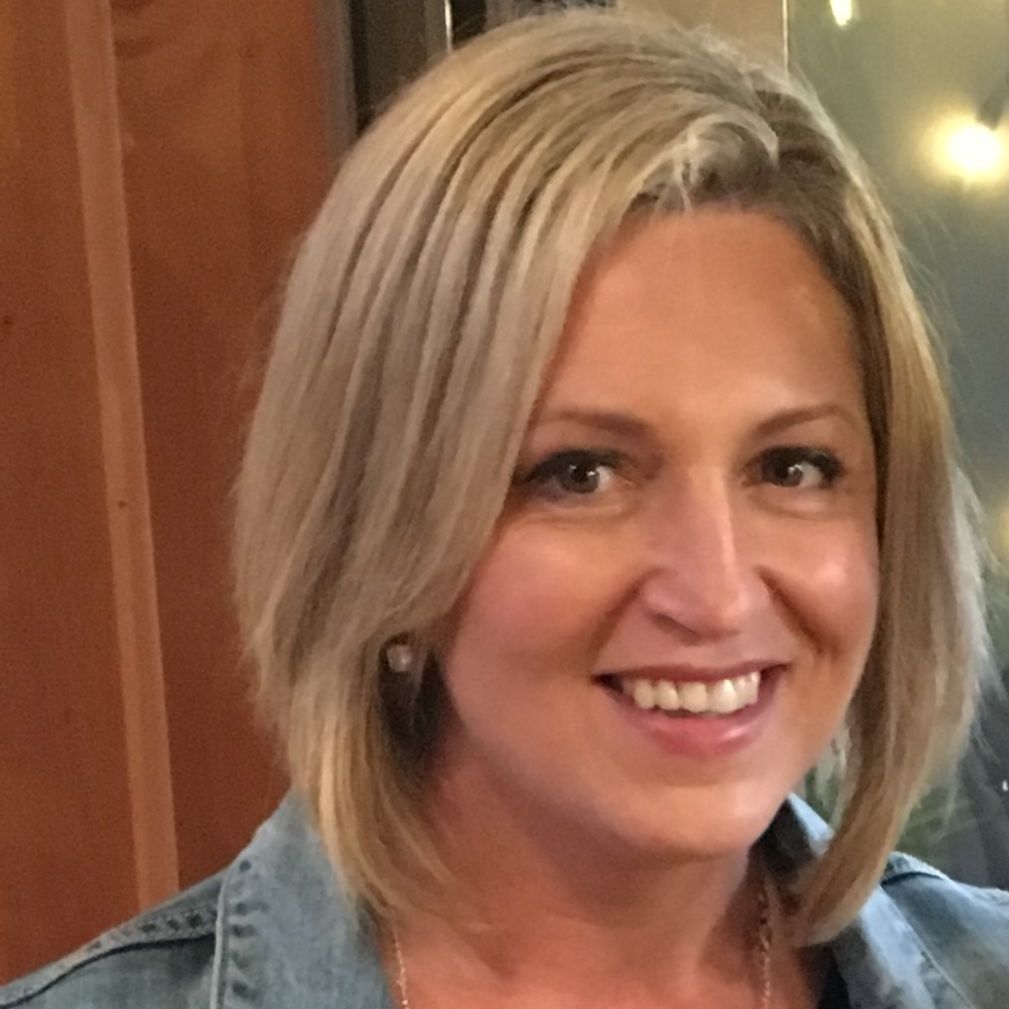 RACHEL TURNEY: Rachel Turney is the Co-Director of Homegrown Events, the company that runs the annual Jim Beam Homegrown NZ Music festival - now in it's 12th year attracting over 23k attendees with over 45 bands and DJ's performing across five stages on the Wellington waterfront.

Tickets will be available through Ticketmaster from Friday 26 April and will cost $10 (plus booking fees).

100% of the ticket income will be donated to MusicHelps, a charity dedicated to changing lives through music.

If the ticket price will be a barrier to you attending, please contact Lorraine Owen at the MMF - lorraine.owen@mmf.co.nz.

Back to Commission News