Outward Sound is pleased to announce the first round of grant recipients for 2020. 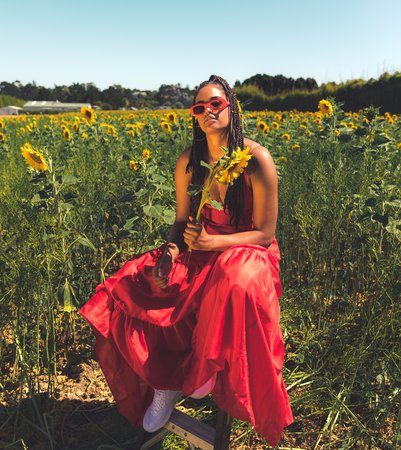 Outward Sound is pleased to announce the first round of grant recipients for 2020.

Fourteen International Music Market Development grants were awarded this round:

BENEE
26-date tour of North America, UK and Germany including an official showcase at The Great Escape and performances at Roskilde Festival, Rock Werchter Festival and Down The Rabbit Hole Festival, in support of the release of her debut album via Republic Records.

The Beths
17-date tour of the USA followed by a 3-date tour of Australia in support of the upcoming release of their second album via Carpark Records and Dew Process.

CHAII
4-city promotional tour of the USA including showcasing in and around SXSW.

Beastwars
14-date tour of UK/Europe, including festival dates and co-headline dates with US band Druids, in support of the release of their 2019 album, IV.

Nadia Reid
To showcase at SXSW followed by a 15-date headline tour of UK/Europe to promote the release of her third album via Spacebomb Records.

Reb Fountain
To showcase at SXSW followed by a 7-date tour of USA and Canada.

Purple Pilgrims
To perform at SXSW 2020 as an official showcase artist followed by a 5-date tour of North America.

Merk
To perform at SXSW 2020 as an official showcase artist.

Emily Edrosa
To perform at SXSW 2020 as an official showcase artist.

Applications for the next round of Outward Sound grants close on Monday April 20th at 5pm.
More information on the scheme can be obtained by contacting Rebekah Ngatae, International Coordinator, at the NZ Music Commission on (09) 376 0115, or by emailing rebekah@nzmusic.org.nz.
Media enquiries should be directed to international@nzmusic.org.nz. Artist photos are available upon request.

Back to International News