Outward Sound is pleased to announce the fourth round of grant recipients for 2019. 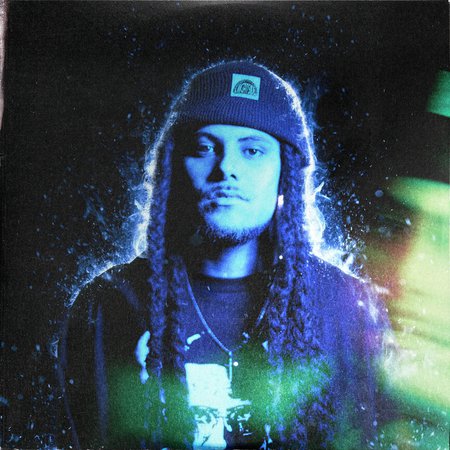 Outward Sound is pleased to announce the fourth round of grant recipients for 2019.

Thirteen International Music Market Development grants were awarded this round:

MELODOWNZ
Market visit to the USA (NYC and LA) to meet with potential label partners, and writing sessions with American songwriters and producers.

CHAII
Market visit to USA to meet with label, BMG and other current and future business partners in support of release of debut single 'South'.

Jonathan Bree
20+ date tour of the US, Canada, and Mexico in conjunction with the release of the first two singles off the forthcoming album album to be released via Lil' Chief Records in 2020.

Delaney Davidson
2-month tour of the USA including songwriting sessions with US artists.

One delegate grant for Folk Alliance Conference 2020 was also awarded to Eden Iris. The Folk Alliance International Conference is the world's largest gathering of the Folk music industry and community crossing a diverse array of genres. The annual February conference (now in its 32nd year) draws 2,900 artists and industry dedicated to folk music.

Applications for the next round of Outward Sound grants close on Monday December 16th, 2019 at 5pm.
More information on the scheme can be obtained by contacting Rebekah Ngatae, International Coordinator, at the NZ Music Commission on (09) 376 0115, or by emailing rebekah@nzmusic.org.nz.
Media enquiries should be directed to international@nzmusic.org.nz. Artist photos are available upon request.

Back to International News